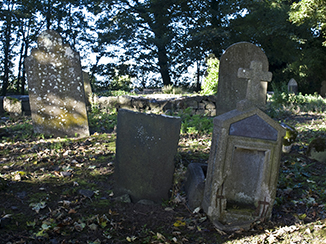 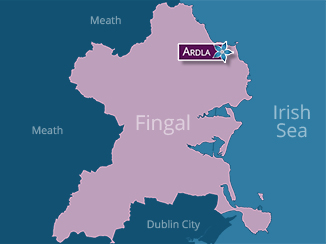 This small graveyard called Ardla (or Milverton), located outside the town of Skerries, contains the ruins of a small church originally dedicated to St. Mobhi, and contains the burials of people predominantly associated with Milverton Hall which belonged to the Woods family, including Patrick Duff, the gardener. The earliest headstone recorded by Dr. Egan is dated 1767. 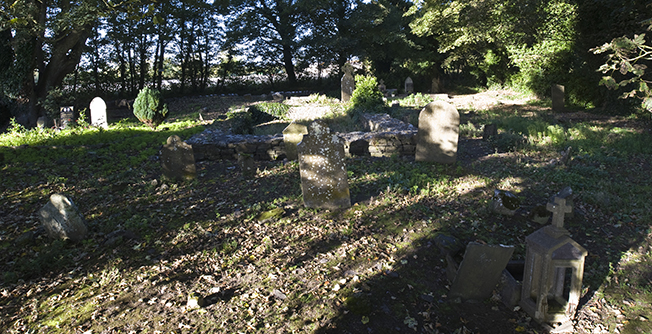